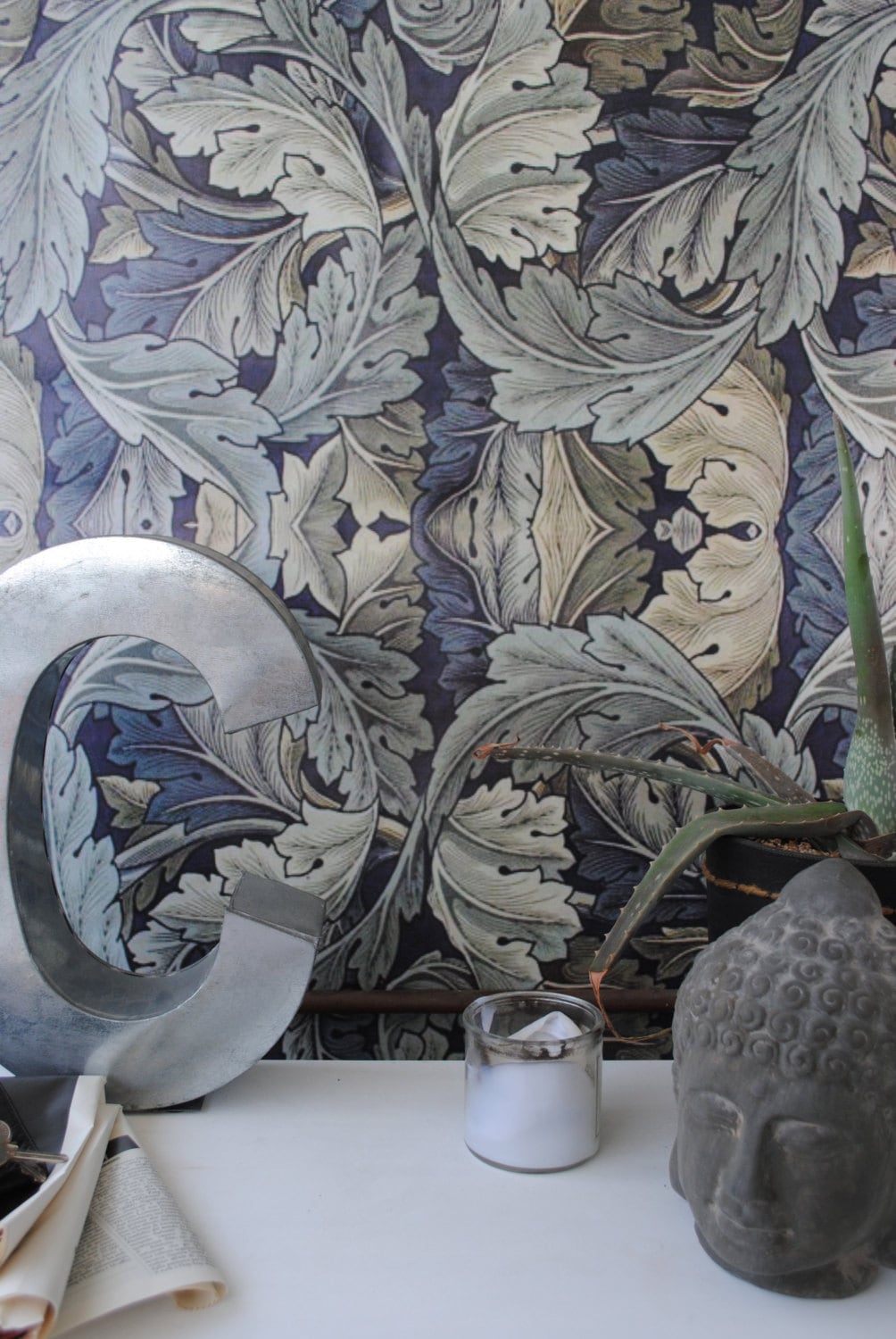 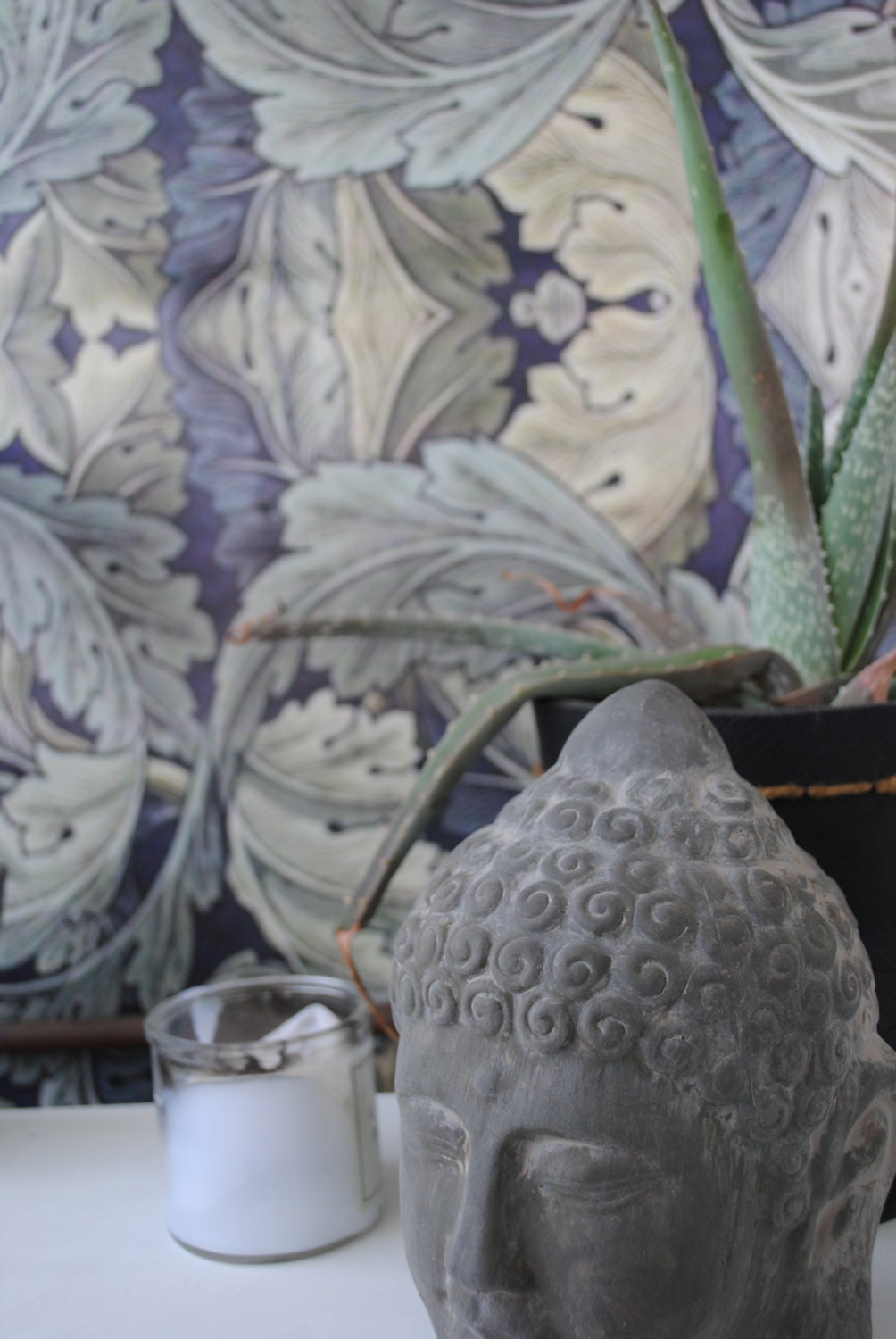 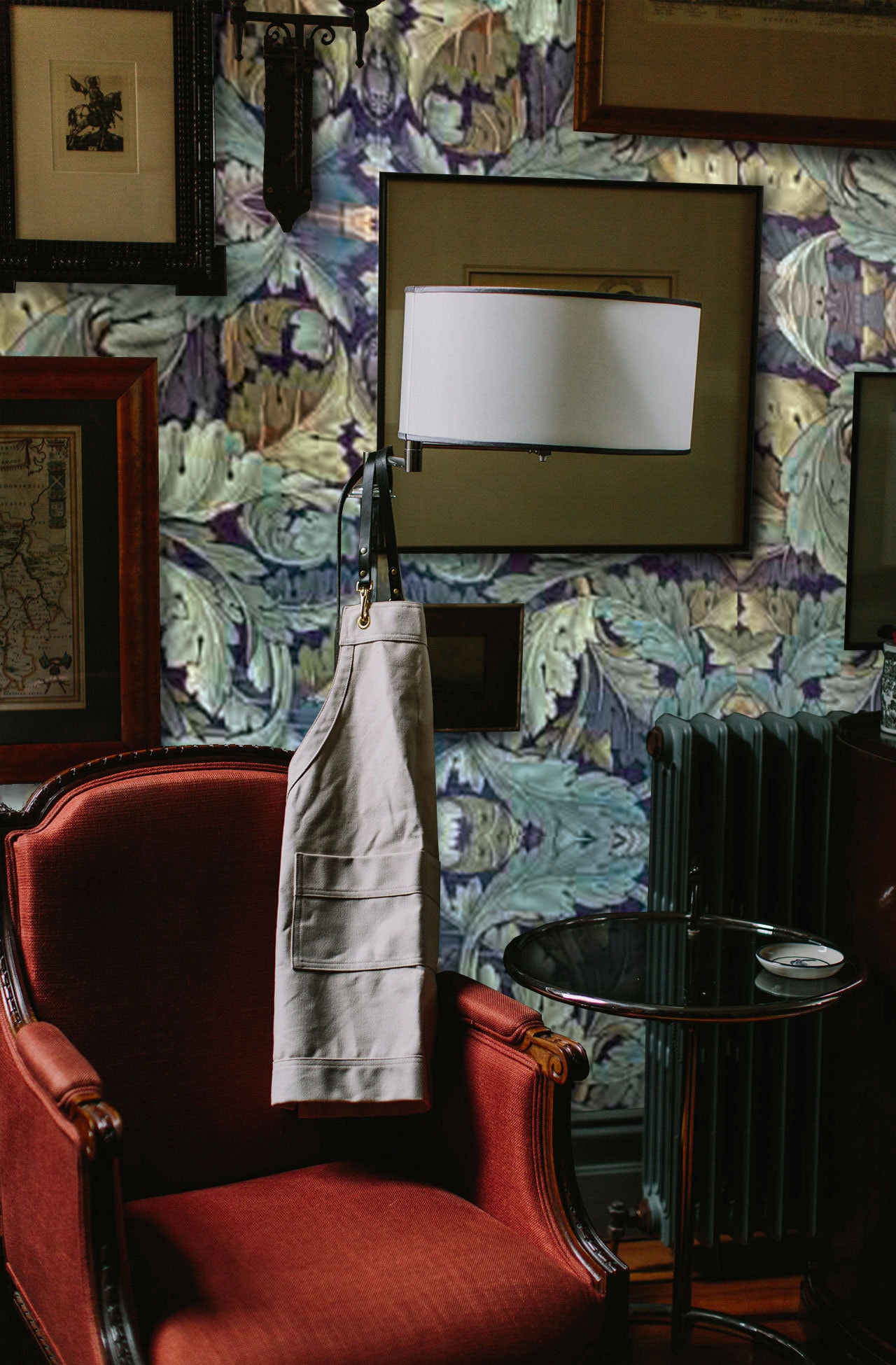 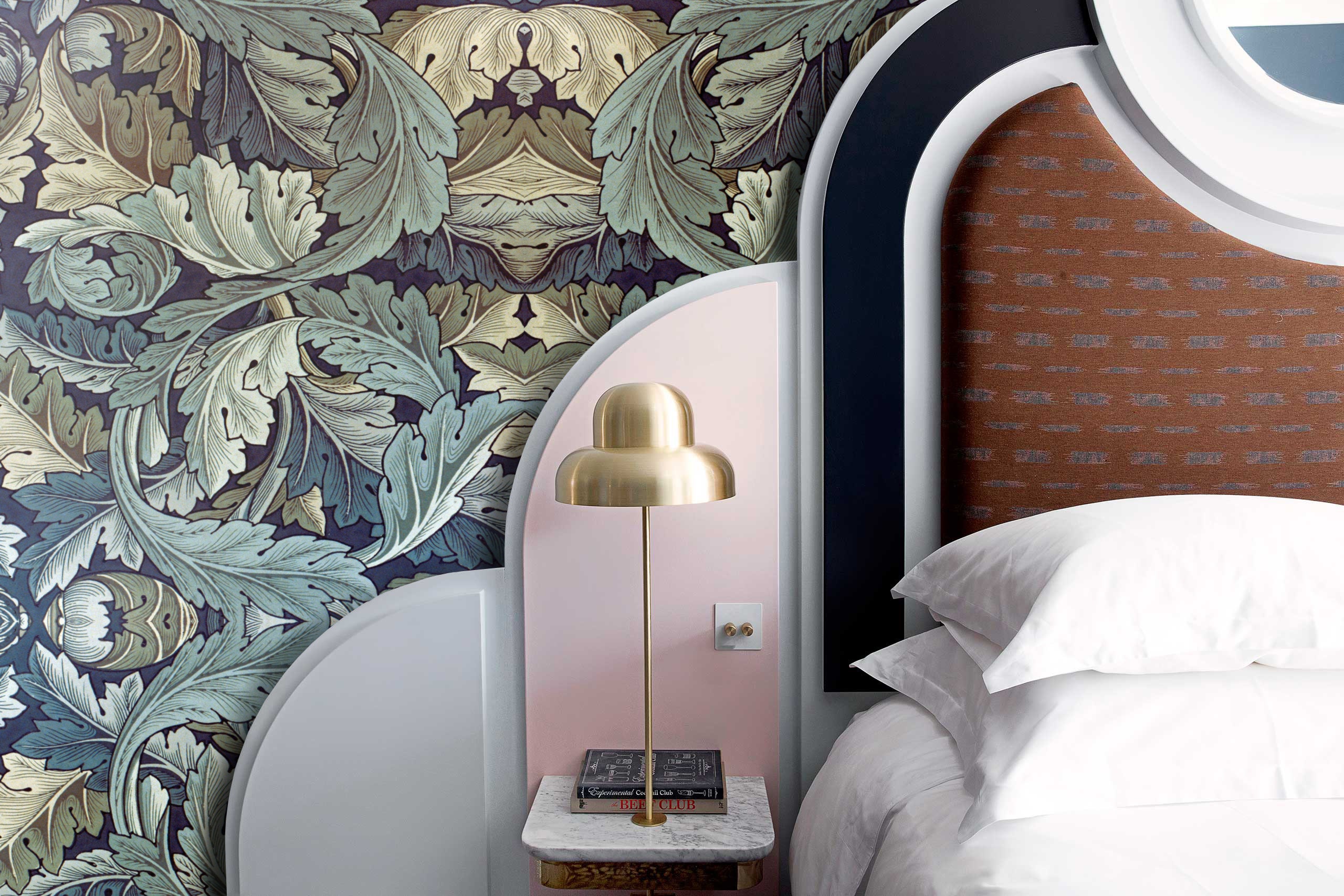 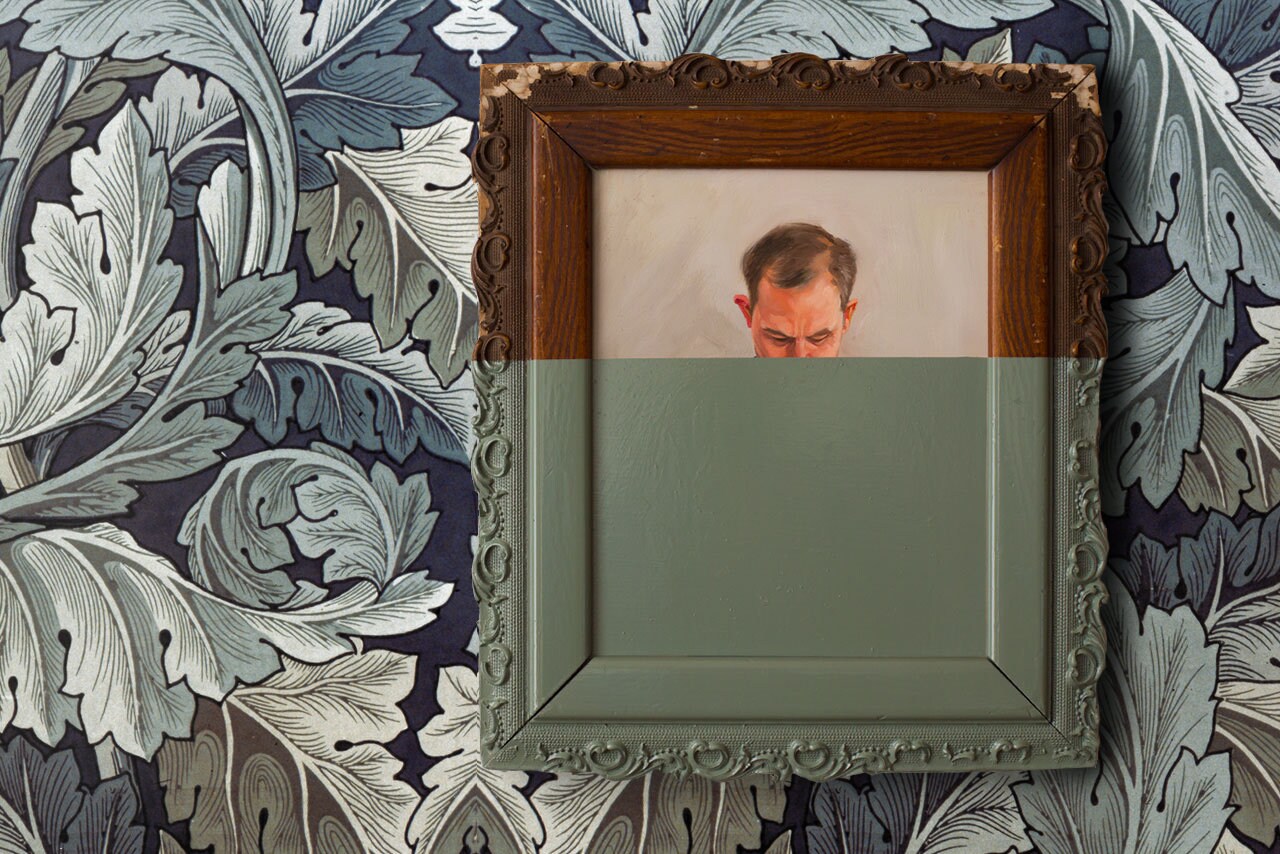 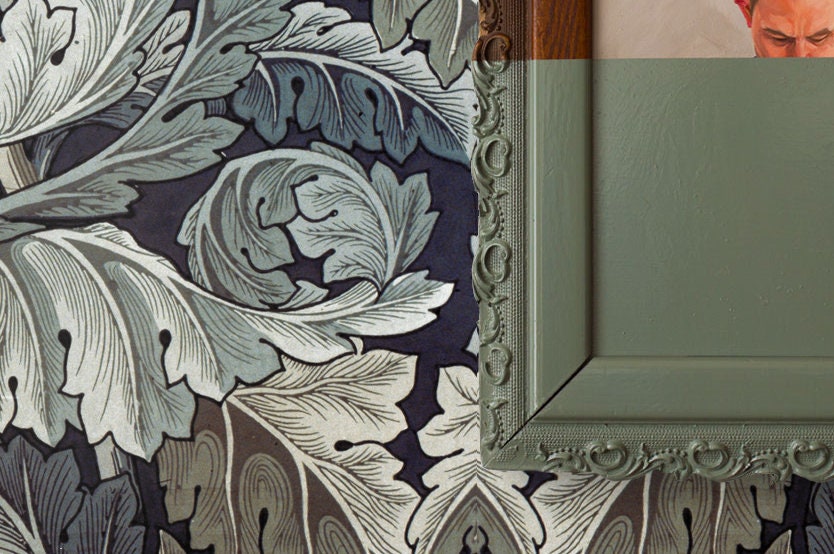 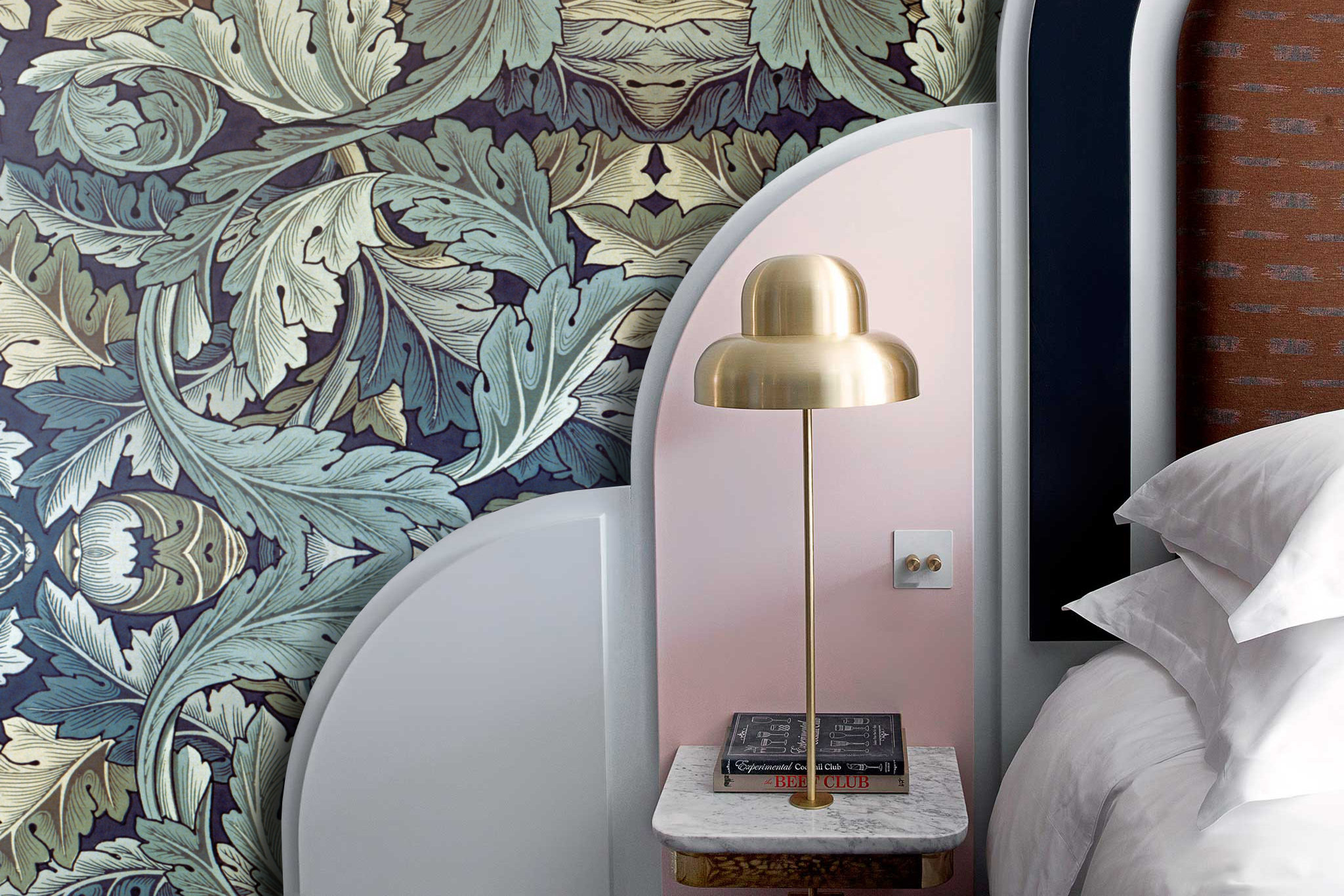 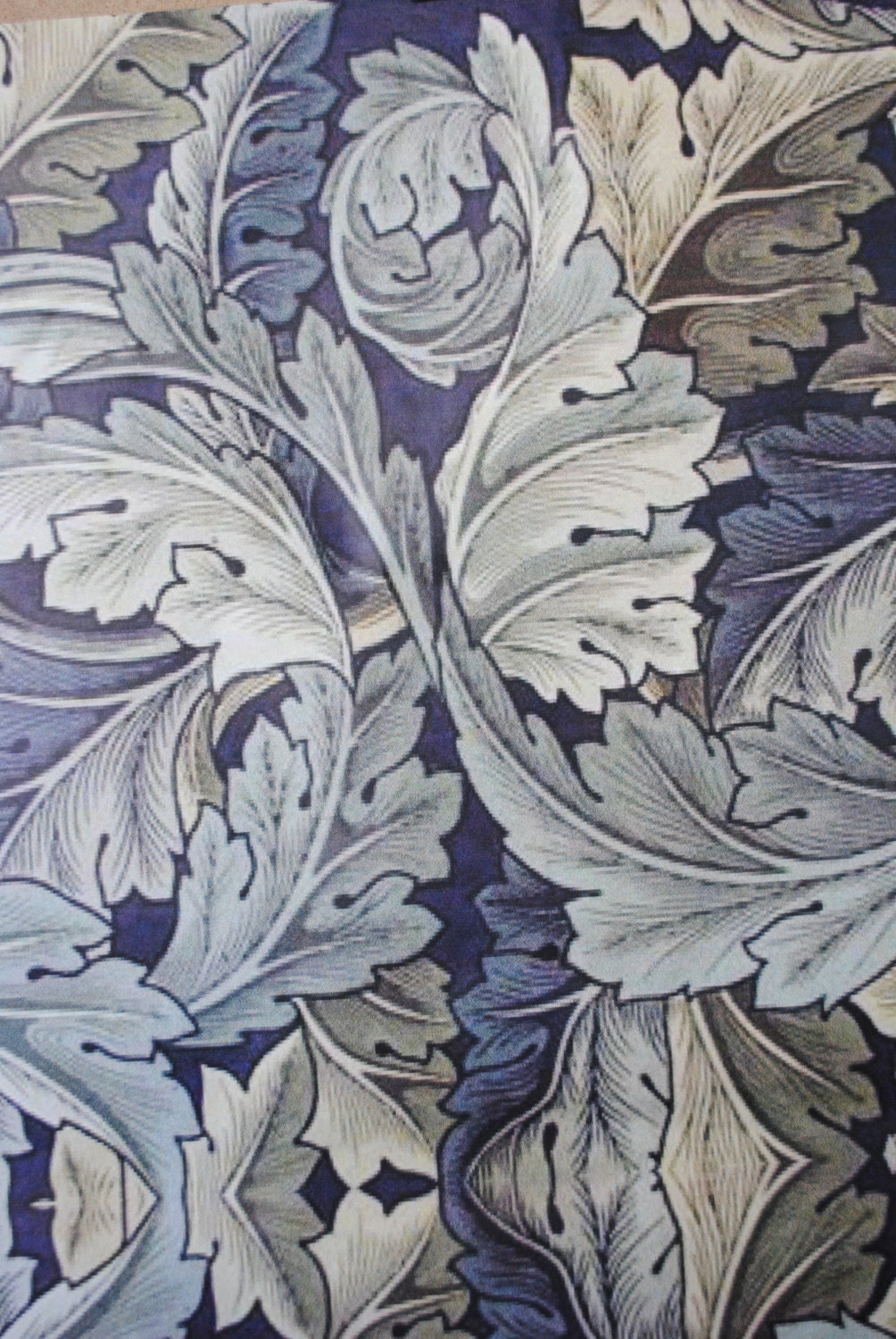 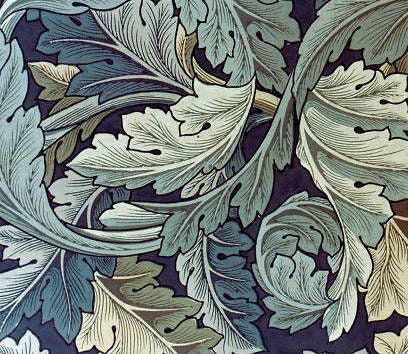 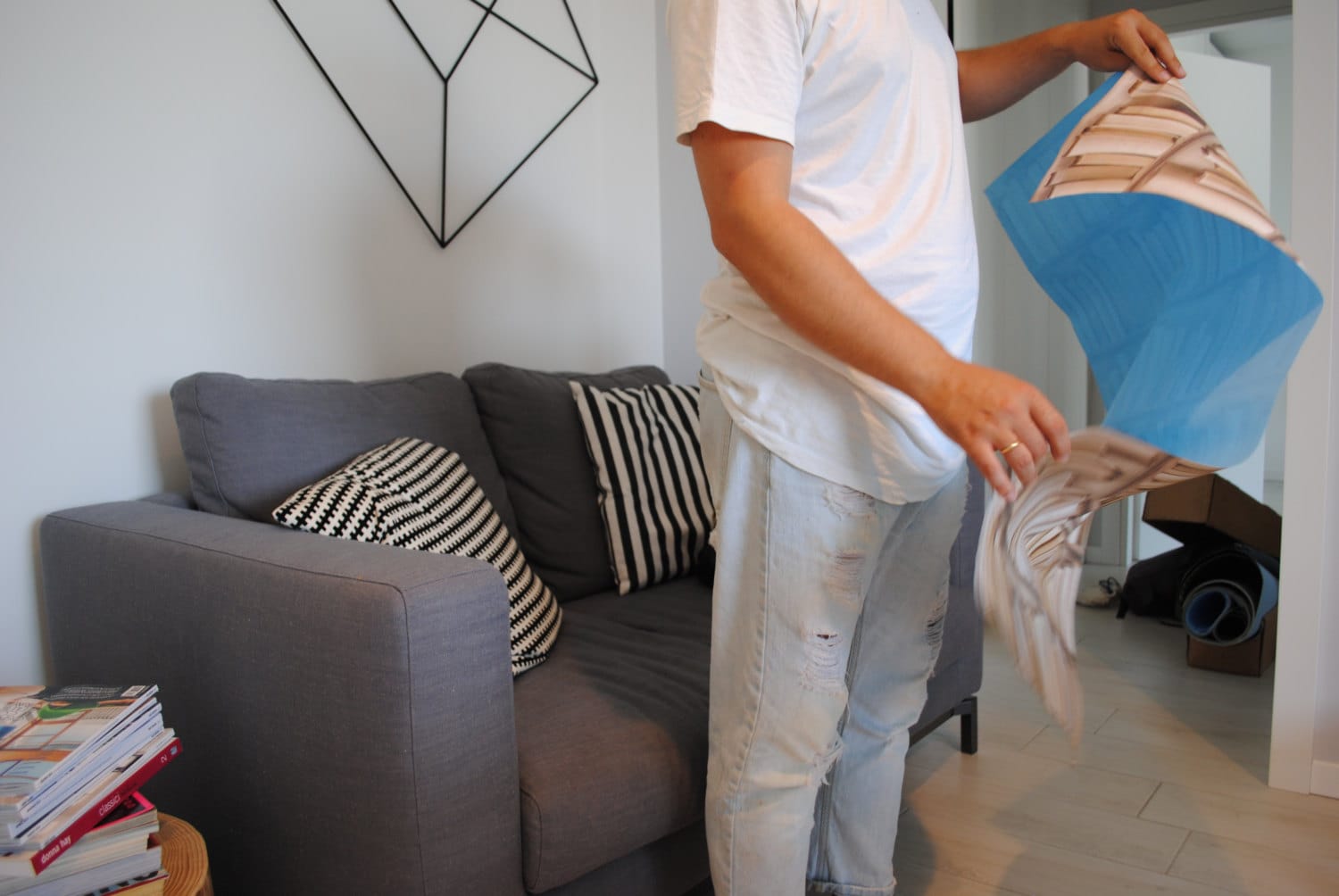 This amazing wallpaper was loosely inspired by work of William Morris.
This card is beautiful, wherever you put it come to life!
Really vintage style wallpaper.

He was an English textile designer, poet, novelist, translator, and socialist activist. Associated with the British Arts and Crafts Movement, he was a major contributor to the revival of traditional British textile arts and methods of production. His literary contributions helped to establish the modern fantasy genre, while he played a significant role in propagating the early socialist movement in Britain.

Born in Walthamstow, Essex to a wealthy middle-class family, Morris came under the strong influence of medievalism while studying Classics at Oxford University, there joining the Birmingham Set. After university he trained as an architect, married Jane Burden, and developed close friendships with the Pre-Raphaelite artists Edward Burne-Jones and Dante Gabriel Rossetti and with the Neo-Gothic architect Philip Webb. Webb and Morris designed a family home, Red House in Kent, where the latter lived from 1859 to 1865, before relocating to Bloomsbury, central London. In 1861, Morris founded a decorative arts firm with Burne-Jones, Rossetti, Webb, and others: the Morris, Marshall, Faulkner & Co. Becoming highly fashionable and much in demand, the firm profoundly influenced interior decoration throughout the Victorian period, with Morris designing tapestries, wallpaper, fabrics, furniture, and stained glass windows. In 1875, Morris assumed total control of the company, which was renamed Morris & Co.

Morris is recognised as one of the most significant cultural figures of Victorian Britain; though best known in his lifetime as a poet, he posthumously became better known for his designs. Founded in 1955, the William Morris Society is devoted to his legacy, while multiple biographies and studies of his work have seen publication. Many of the buildings associated with his life are open to visitors, much of his work can be found in art galleries and museums, and his designs are still in production.

Ship items back to me within: 30 days of delivery

I don't accept exchanges or cancellations

The following items can't be returned or exchanged

Because of the nature of these items, unless they arrive damaged or defective, I can't accept returns for:

Do not buy! Paper is thin and print is blurry and pixelated. Awful.